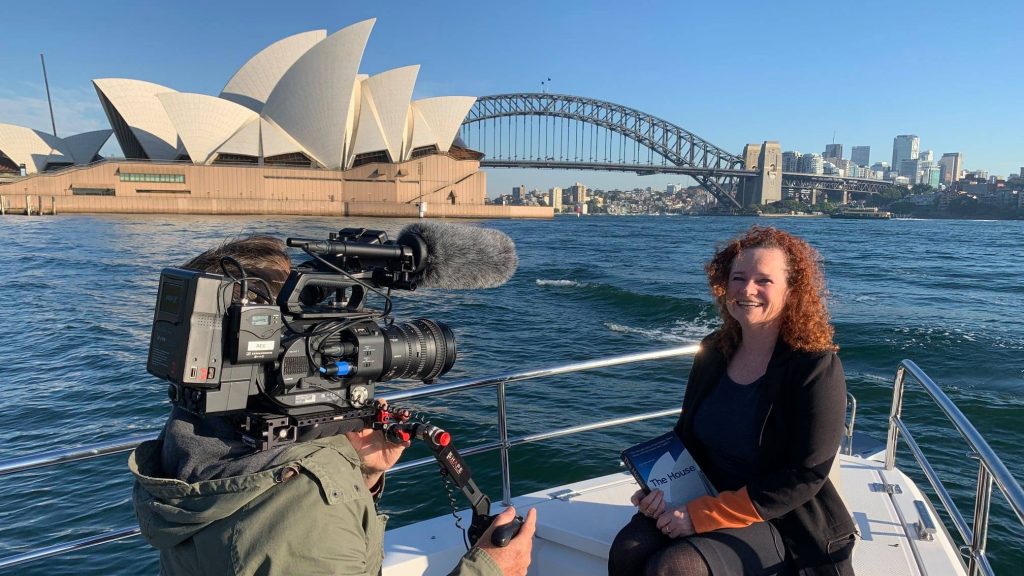 With access to diaries, newly uncovered letters, and classified records, as well as her own interviews with people involved in the project, journalist Helen Pitt reveals the intimate back story of the building that turned Sydney into an international city. It is a tale worthy of Shakespeare himself.

The construction of the best loved building in Australia nearly didn’t get off the drawing board. When it did the lives of everyone involved in its construction changed in many different ways.

Helen Pitt tells the stories of the people behind the magnificent white sails. From the state premier and the famous conductor who conceived the project; to the two architects whose lives were tragically intertwined; to the workers and engineers, and to the people of Sydney who were alternately beguiled and horrified as the drama unfolded over two decades.

With access to diaries, records and classified documents as well as her own interviews with the people involved in the project, Helen reveals the fascinating  backstory of the building that turned Sydney into an international city of renown.

Bundeena Library at 7pm, Monday, May 24

Presentation on the potential for the Royal National Park to be a koala refuge.

Gary Jubelin gives a talk about his career and his life post-policing.