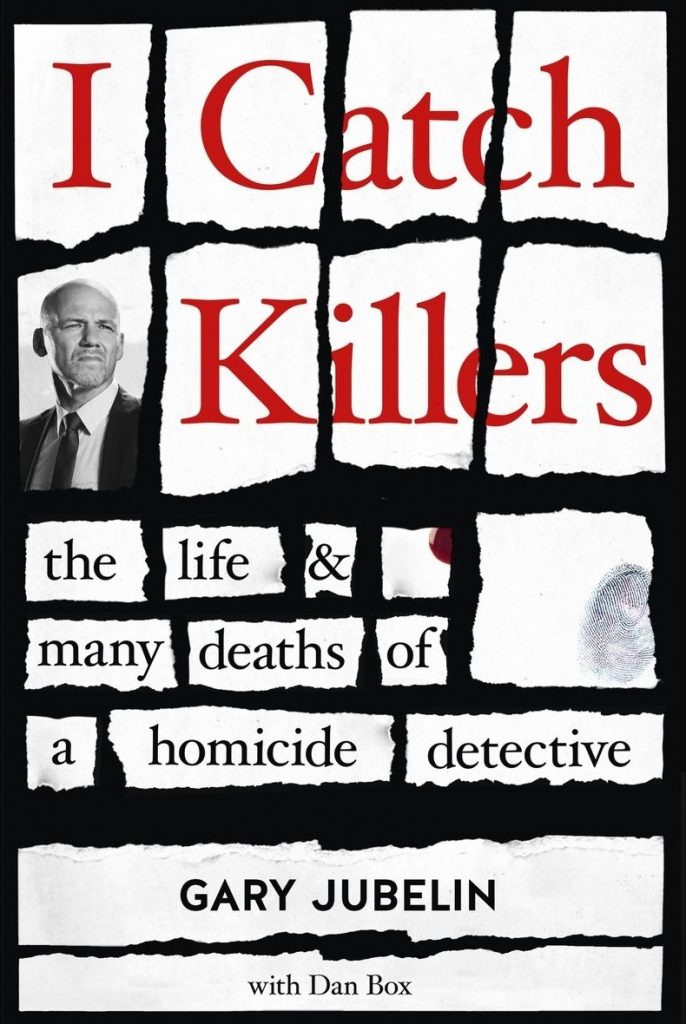 Jubelin discussed some of the high profile murder investigations he was involved in including the serial killing of three Aboriginal children in Bowraville, the discovery of Matthew Leveson's body in the Royal National Park and the brutal gangland murder of Terry Falconer.

A common theme in his recounting of events was the close affinity he developed with relatives of the victim's family. Of particular local interest was his friendship with Matthew Leveson's parents Mark and Faye. Given the circumstances of the investigation Jubelin followed the parents wishes to give priority to finding Matthew's body over seeking conviction of the likely suspect. He was successful in granting their wish even when efforts to dig up his body in the Royal National Park looked doomed to fail.

Jubelin also discussed his bitter fallout with NSW Police. He indicated his high profile and years of experience had intimidated some in the Police department and this triggered the effort to have hime ousted from the force.

Since leaving the force Jubelin has tranistioned to investigative journalism advocating for victims. He currently is contracted with 60 Minutes, runs the podcast I Catch Killers and has recently released his new book with the same name.