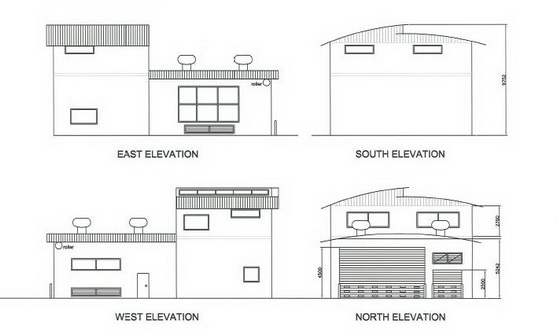 Plans for a new Rural Fire Station in Bundeena were unveiled at a sod turning ceremony held onsite on Thursday 17 June 2010. 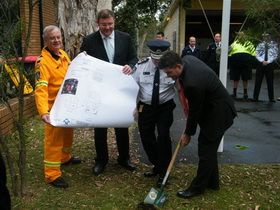 The new station will be built on the current site and will involve knock down and removal of the present building and the construction of a two level structure. The brigade has been in the present building for 40 years but changes in brigade structure and appliances have seen it become unsuitable for todays requirements. During construction the brigade will be located on temporary premises within the township and its firefighting capabilities will not be compromised. 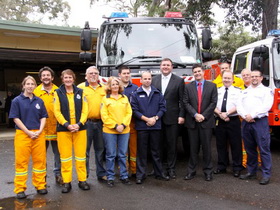 With construction hopefully starting this year the brigade has undertaken fundraising to cover the costs of interior fit out of those items not covered in the supply of the building such as fridges, stoves and IT equipment. 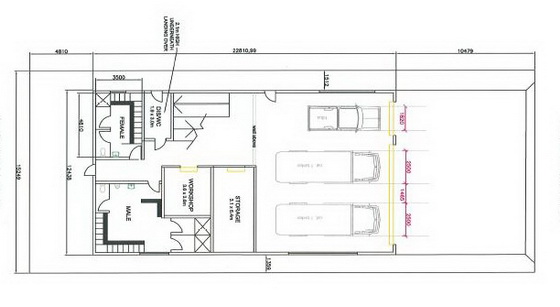 The brigade acknowledges the vigorous support given to this and other projects from our local member Mr Paul McLeay who has worked tirelessly to ensure that this building will be the best available and will be able to serve  the brigade and the community for many years to come.