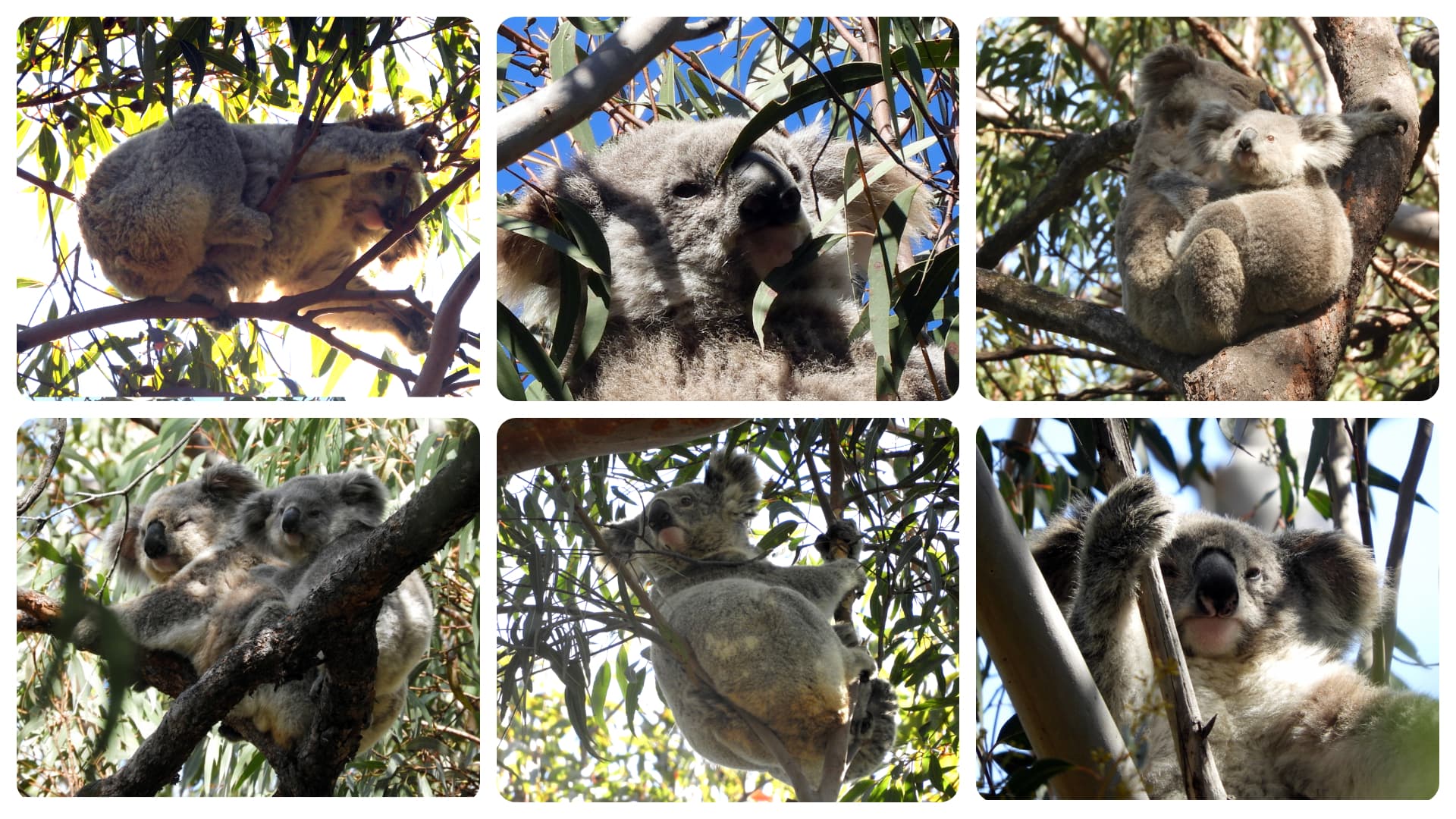 Two citizen scientists have discovered a koala colony near the Royal National Park.

The discovery of the koala colony was made by two Sutherland Shire residents including Tom Kristensen, an ecologist from Maianbar and Steve Anyon-Smith, a retired traffic engineer from Jannali.

While neither has previously studied koalas, nor claims to be a koala expert, both are keen naturalists and bushwalkers. Anyon-Smith is the author of Birdwatching Guide to Royal and Heathcote National Parks and Kristensen is an active member of the Maianbar Rural Fire Service and has an interest in the ecological impacts of fire and improving biodiversity outcomes.

The koala colony was found in Heathcote National Park (HNP) which adjoins the Royal National Park and is separated by the Princes Highway.  Kristensen and Anyon-Smith had surveyed  HNP over 600 hours from July to September 2021 during the time of the NSW COVID-19 lockdown. Fortunately,  most of the HNP is located within the Sutherland LGA which allowed them to fulfil their pursuit.

Using the tell-tale signs of scratch marks on the bark of the trees along with nearby scats the pair were able to identify 32 individual koalas including:

A further two joeys apparent in pouch were not included in the count. As part of the recording of each sighting,  individual koalas were identified by their unique markings and given a name.  Some of the koala names included; Whiskers, Peppermint, Chestnut Ears, Shaz-An and Zaphod as well as more common names such as Stephanie, Anita and Kevin.

By no means did the two conclude they had spotted all the koalas in HNP. Based on their limited survey of the area along with factoring favourable habitat for koalas the pair estimate there would be a minimum of 87 koalas located in HNP and more likely a colony size of at least 100 in total.

Risks to the Koala

While the authors were enthusiastic about the discovery of so many koalas they also note the risks associated with the Heathcote National Park habitat.

Observed Distribution and Numbers of Koala in a Habitat Survey of Heathcote National Park, July to September 2021