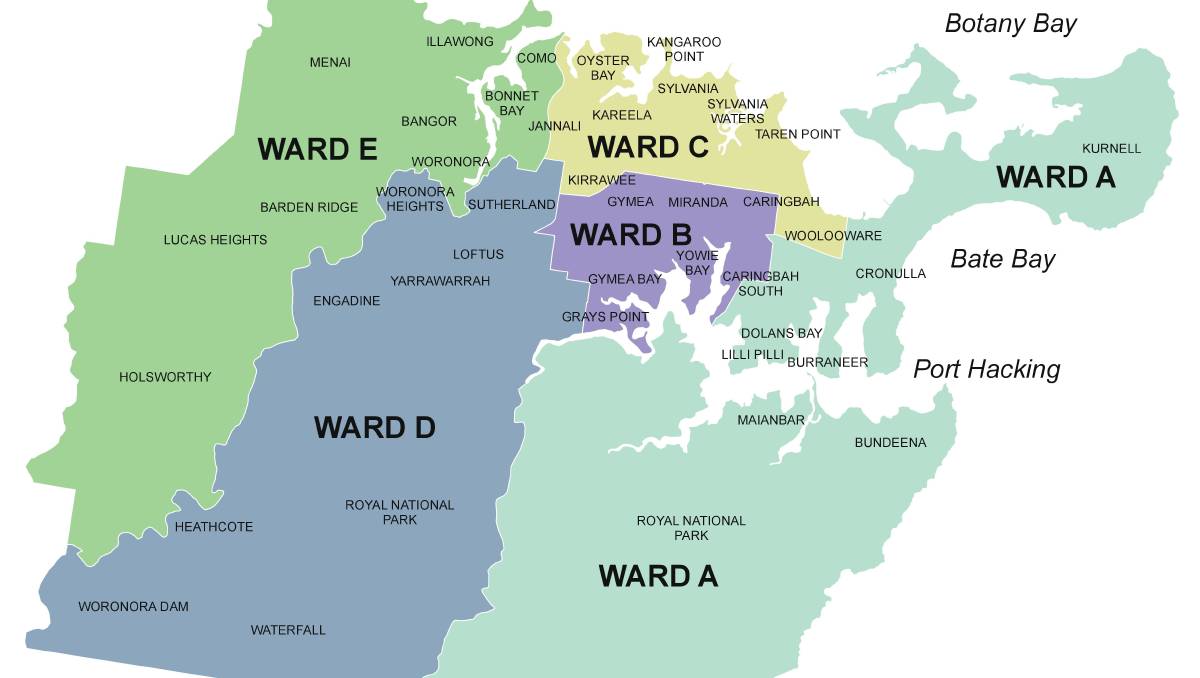 The 2021 Sutherland Council election results for Ward A are in with both old and new faces amongst the Councillors that will represent Bundeena and Maianbar.

What Was the Election For?

The Council election took place on Saturday 4 December 2021. Bundeena Maianbar residents were voting for three Councillors who would represent them in Ward A.

The election was originally supposed to take place in September of 2020 but was postponed due to the COVID-19 pandemic.

Prior to the election the current Councillors were Carol Provan and Marie Simone of the Liberal Party along with Michael Foreshaw of the Labor Party.

Who Was Running in the Election?

There were 16 candidates vying for the three Ward A Councillor positions .  Nine of the candidates belonged to registered political parties. There were three candidates for each of the registered parties which were made up of Liberal, Labor and The Greens.

The other 8 candidates were classified as independent and came from various backgrounds including both the business and education sector.

Just over 34,000 people were eligible to vote in Ward A with 29,203 casting ballots which made for a 86% voter turnout. Of the ballots cast almost 1200 were considered invalid which represented an informal rate of 4%.

First preference votes had only one candidate win outright which was long time Councillor Carol Provan of the Liberal Party.

The election of the remaining two Councillors required tallying of the distribution of preference votes. This involved 14 rounds of preferential counting until the two remaining candidates were left who were newcomers Marcelle Elzerman of the Liberal Party and independent Leanne Farmer.

Across all five Sutherland Shire Wards the Councillors elected there were 8 from the Liberal Party, 5 from the Labor Party and 2 independents.

The election of the Sutherland Shire mayor is determined by the 15 elected Councillors. With the Liberal Party in majority Carmelo Pesce is expected to be elected as mayor.