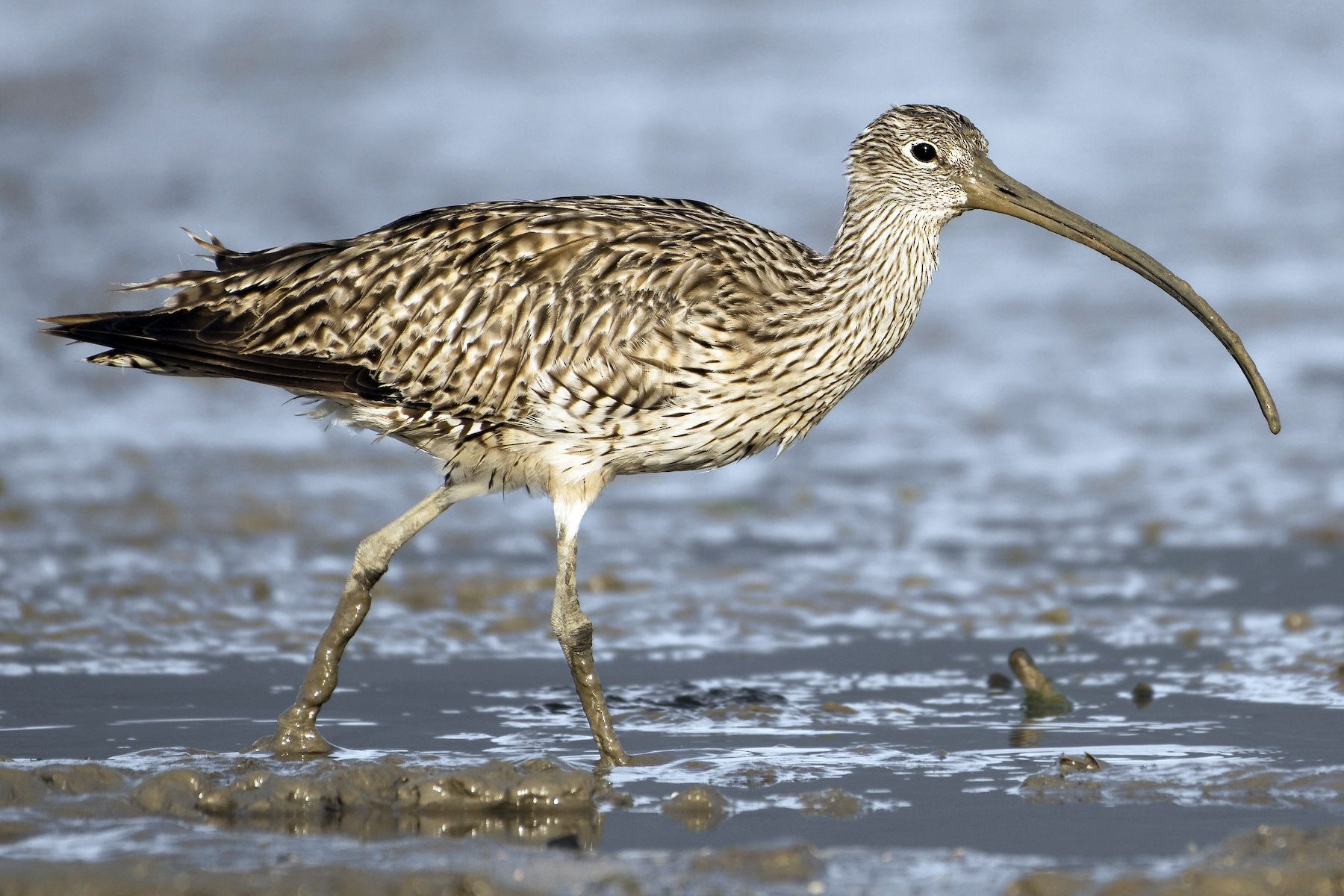 Australian borders may be currently closed but not for some regular travellers from Siberia.

The critically endangered eastern curlews have made their return to the Royal National Park . The birds migrated back from their breeding grounds located in Siberia where they spend three months of the year.

The eastern curlews in the Royal National Park habitate in the tidal flat areas located around Deeban Spit and Cabbage Tree Basin. They spend nine months between August and April in these areas feeding and building up body weight before they make their long migratory flight to Siberia.

If walking near these tidal flat areas be sure to keep your distance from the birds so their feeding isn’t disturbed.