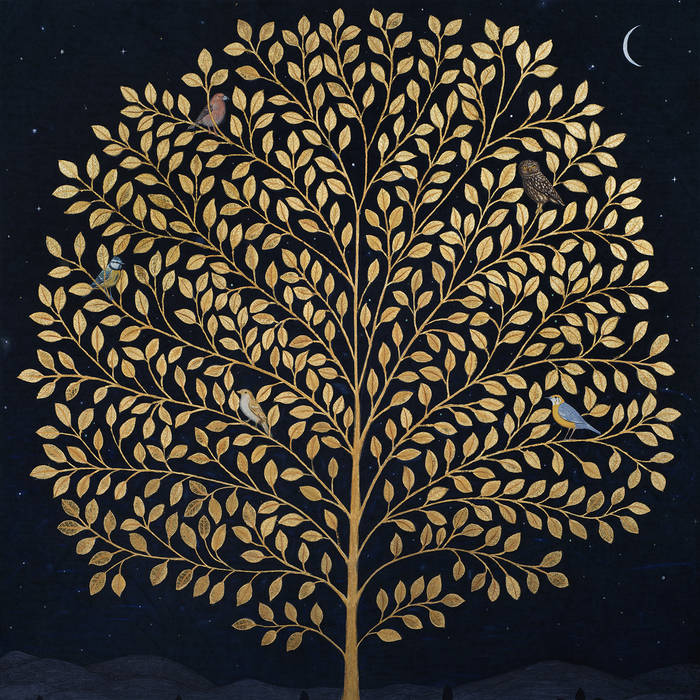 Bundeena birds have been featured by an electronic music composer who was recently interviewed on ABC Radio National.

Orlando Higginbottom from Los Angeles who records under the performing name Totally Enormous Extinct Dinosaurs has released an EP called I Can Hear the Birds which features sounds of birds from around the world.

The EP was inspired by the coranavirus lockdown with the resulting quiet city streets being repalced by the sounds of birds. Among the cities included was Sydney with birds from the suburb of Bundeena being the source.

Higginbottom connection to Bundeena was through his friend Dan Borghero son of Bundeena Maianbar Art Trail artist Liz Borghero. Liz’s husband David made the recordings and forwarded them to Higginbottom.  Among the Bundeena birds featured in the music recording is the distinctive sound of a pair of whipbirds.