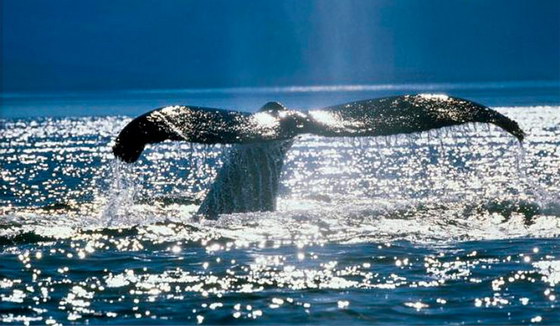 The search continues for a humpback whale  spotted off the Royal National Park coastline that was entangled in netting.

The humpack was originally spotted Wednesday afternoon by a whale watching tour operator and informed NSW National Parks and Wildlife  Services. The netting was wrapped around the tail but the whale was still able to continue swimming.

NPWS crews scoured the coastline from Wattamolla to Jibbon Head but were unable to locate the whale which was last spotted at Marley beach  heading south.

NPWS are resuming the search Thursday and will be using their own small plane to assist in locating the humpback.