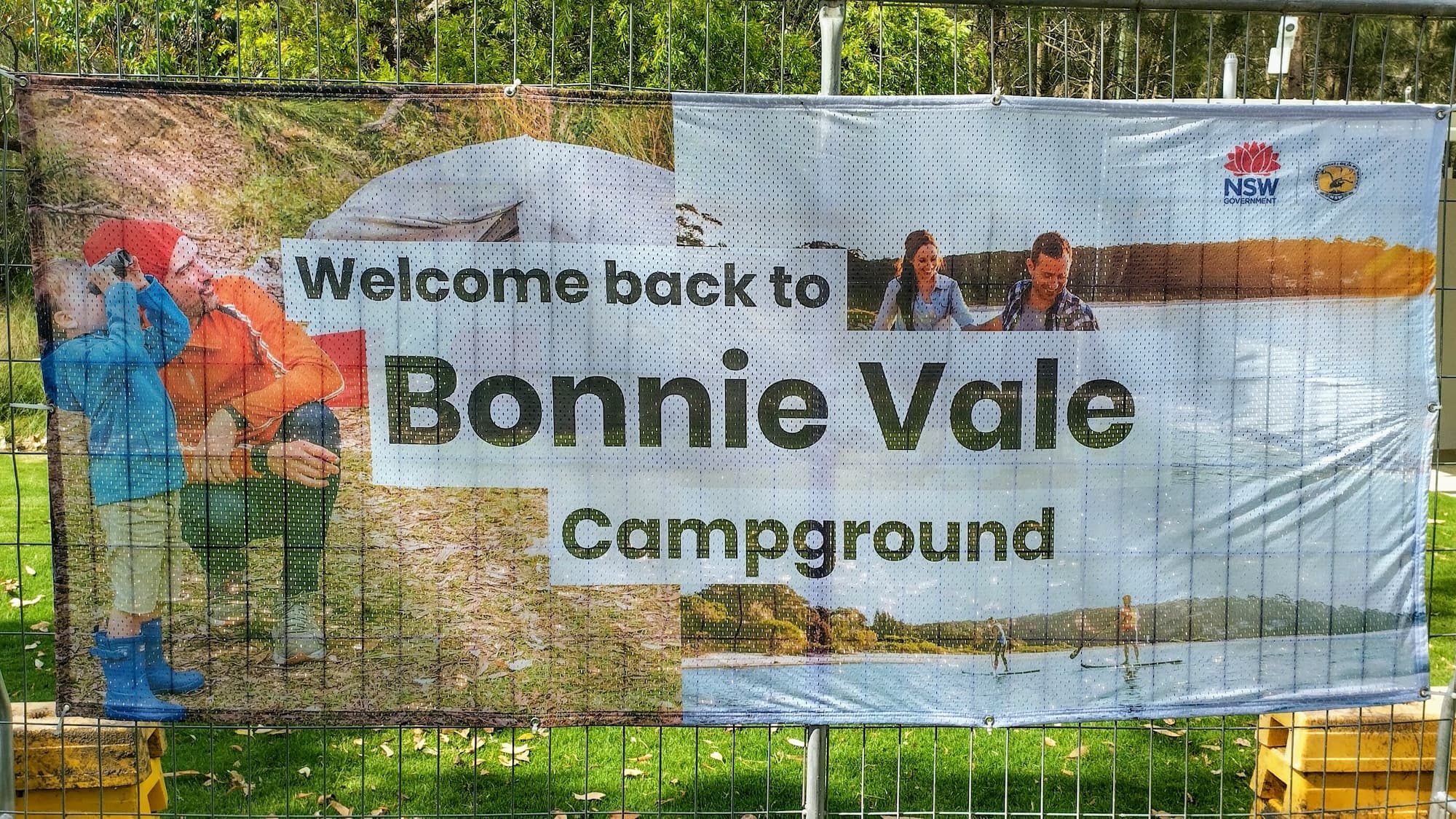 Why was it closed?

The campground was closed in September 2018 as a result of asbestos concerns in the tent site areas. The very dry conditions in the months leading up to the closure combined with ground disturbances from tent pegs and foot traffic resulted in asbestos fragments being exposed to the surface.

Asbestos fibres are known to cause serious health hazards in humans with asbestosis which causes lung scarring and mesothelioma an organ cancer being of most concern. Land contaminated by asbestos is regulated by the NSW Environment Protection Authority. The EPA monitors contaminated sites and has the power to close access to sites which have a risk to human health.

How did it get contaminated? 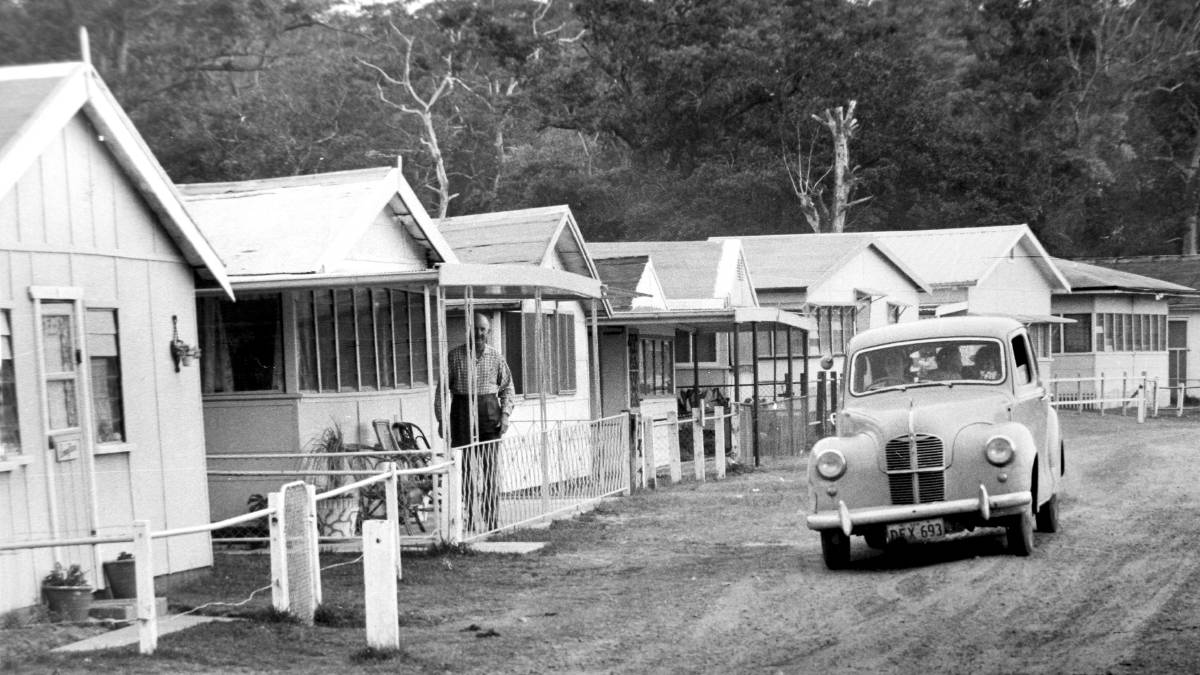 The origin of the asbestos at Bonnie Vale to the erection of cabins built from asbestos which date as far back as to the 1930s. During the 1950s, in it’s peak, Bonnie Vale had 170 cabins forming a community of weekenders as well as permanent and semi-permanent residents.

In 1966 NSW State Government declared the cabins in the Royal National Park would be cleared out. Over time NPWS has reclaimed the cabin areas for public use with only about half a dozen cabins still remaining. However, the demolition of the cabins resulted in some of the asbestos being buried into the ground. This was done at a time when the awareness of asbestos health concerns was not as well known as today.

Primary remediation works took place at Bonnie Vale between August to December 2021. During this time the following items were completed: 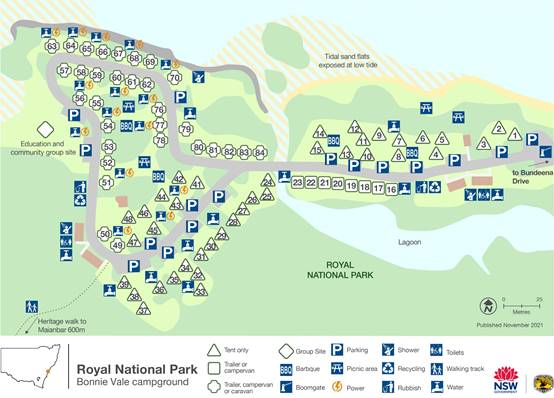 The campground was officially reopened to campers on Monday 10 January 2022.  There are 84 campsites in total with 15 offering power. During the first few months of operation capacity will be limited to ensure the new turf establishes well and campsites may be rested to maintain grass cover.

Bruce Sigal of Bundeena Kayaks was pleased with the improvements and looking forward to visitors making use of the campground.