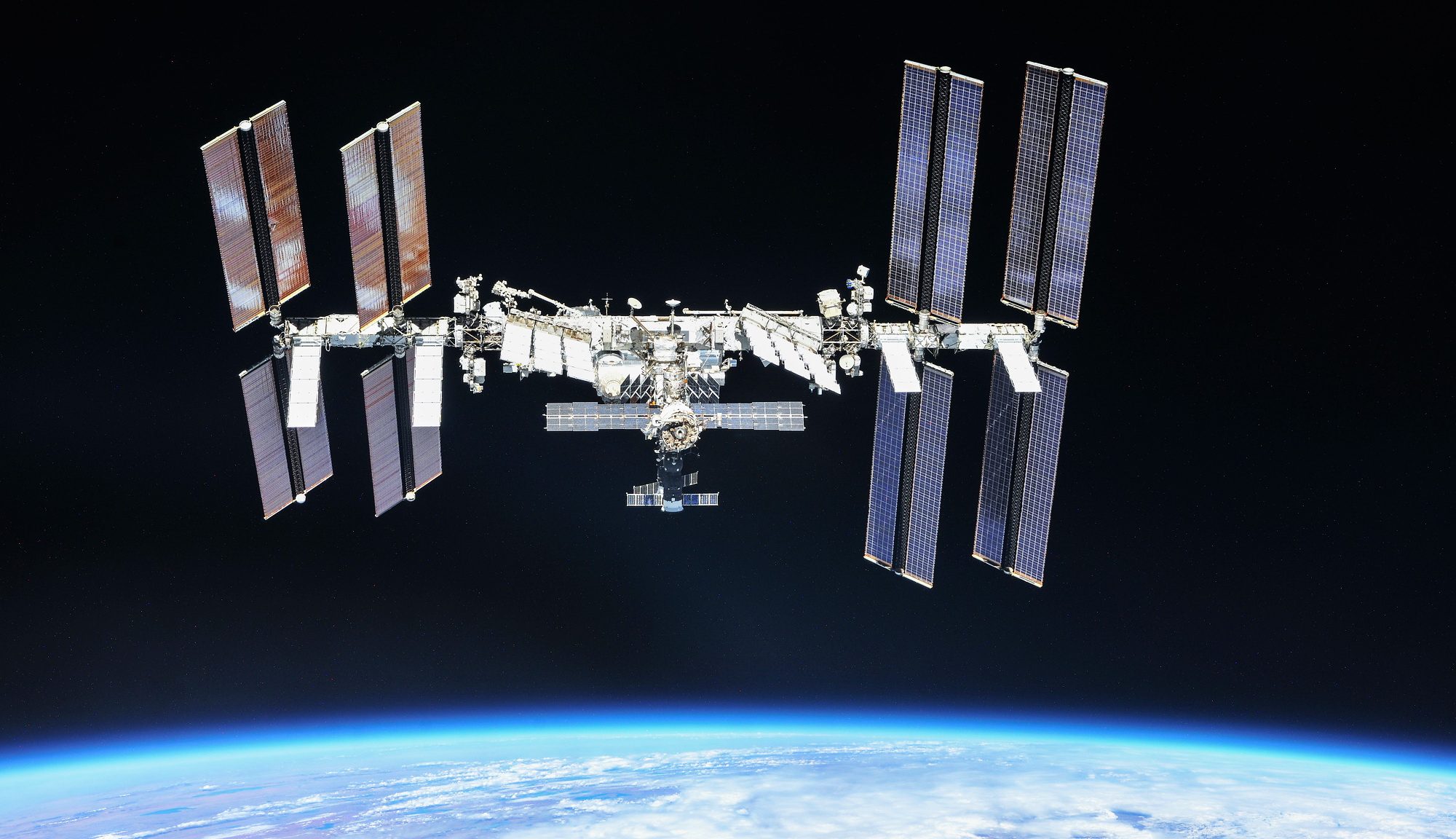 The International Space Station orbits the earth every 90 minutes but opportunites to spot it easily from Bundeena are rare. 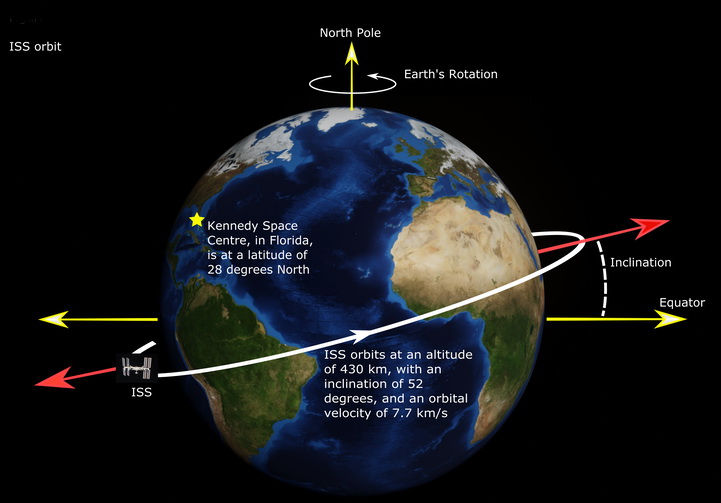 The ISS scheduled flyover at Bundeena on Monday 19 April started at 6:22pm as it approached from the Northwest appearing 10 degrees above the horizon. If you were at Bundeena Wharf you would see it looking towards the tip of Deeban Spit.

Over the next 6 minutes it traversed over Bundeena and at it’s peak was almost directly over the town. It  looked like a fast moving star travelling overhead. The ISS travels at a speed of 7.7 km per second!

The ISS then descended towards the Southeast where it disappered 17 degrees above the horizon. If you were at Bundeena Wharf it was towards the direction of the Coast Track entrance near Eric St and Beachcomber Ave.