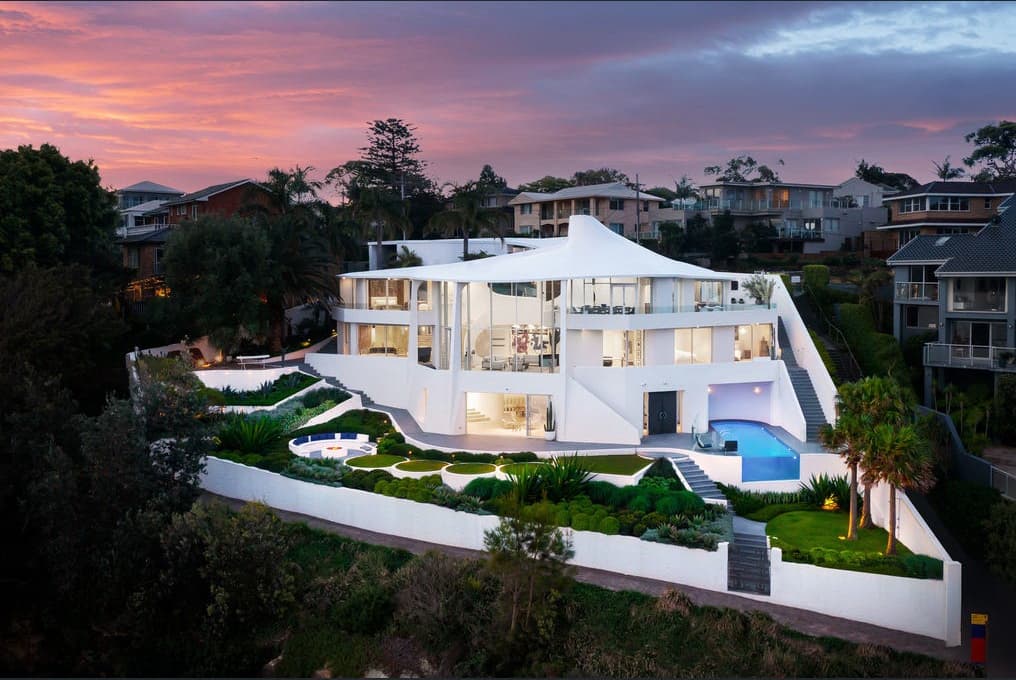 The big white house located across the Port Hacking river from Bundeena was up for sale and has been sold at a record sale price.

History of The Big White House

The house is officially known as Cove House but to Bundeena locals it’s known as the the big white house. Admired by some but disdained by many for it’s imposing dominance of the south Cronulla foreshore. The snow white three story home sits on two lots and is encased within a matching white solid fence which further accentuates it’s scale.

The home was designed in 1973  by architect Reuben Lane who passed away in 2012.  Lane’s design features curved walls, a circular staircase and a curvilinear roofline. Lane drew his inspiration from Oscar Niemeyer.  Niemeyer was the architect of Brazil’s planned capital city Brasilia. The city is celebrated for its modern architecture and revolutionary design, which creates an ultra-innovative destination for design enthusiasts. 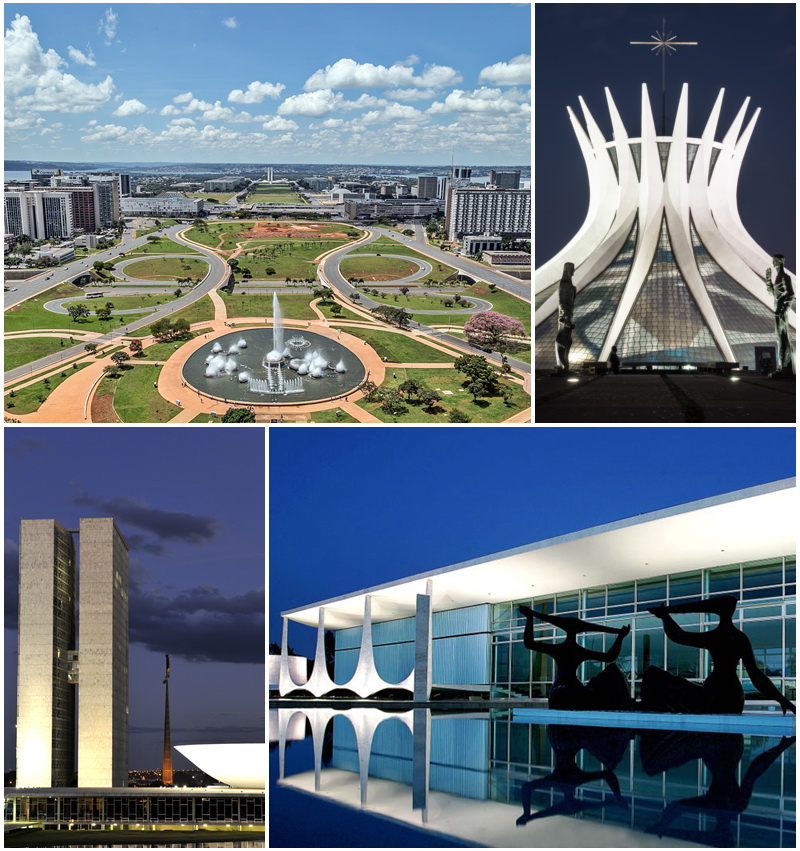 Owners of The Big White House

The house was originally commissioned and owned by Tom Breen of Breen Resources.  Breen sold the house in 1978 for $185,000 to the late rug dealer Evan Cardiacos for $185,000.

In 2014 Shane and Lyn Noble purchased the home for $4.3 million.  Shane Noble was up until last year the chairman of Launceston-based agribusiness TasFoods. Over the last seven years the Noble’s have done an extensive restoration and renovation of the home.  The exterior additions include  a glass-fronted pool and fire pit by  Secret Gardens with interior updates by designer Brendan Wong.

The house was expected to fetch around $15 million, which would fund the Noble’s plans to move to  Europe and build a catamaran to sail around the world. The house ended up selling for $14 million which is a record price for a house in the Sutherland Shire. The previous record was $10.86 million for a home at Kangaroo Point. 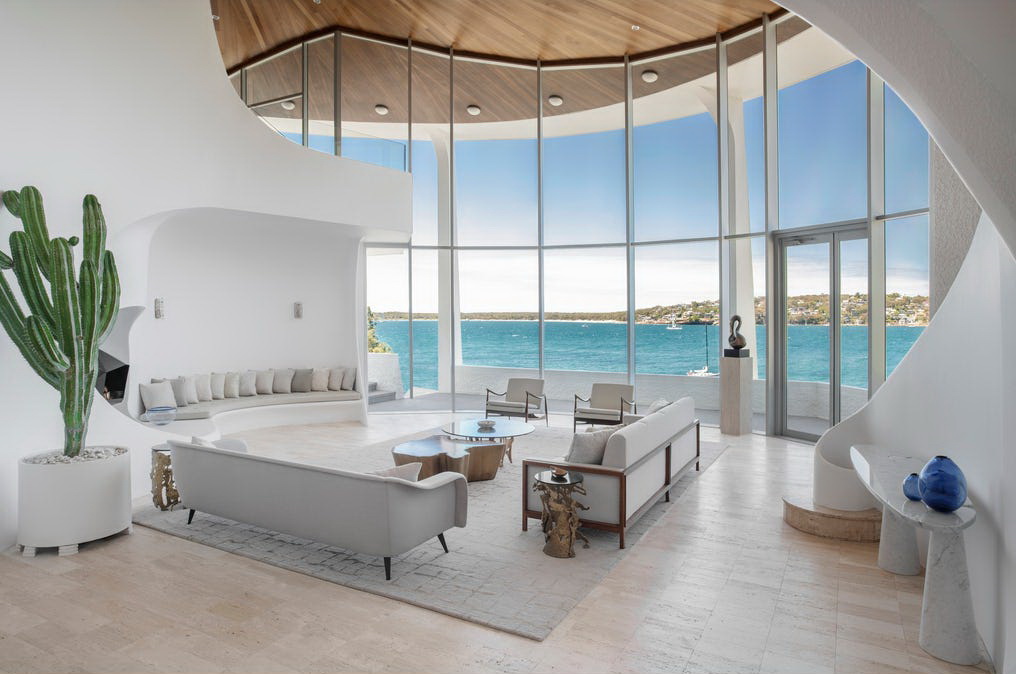