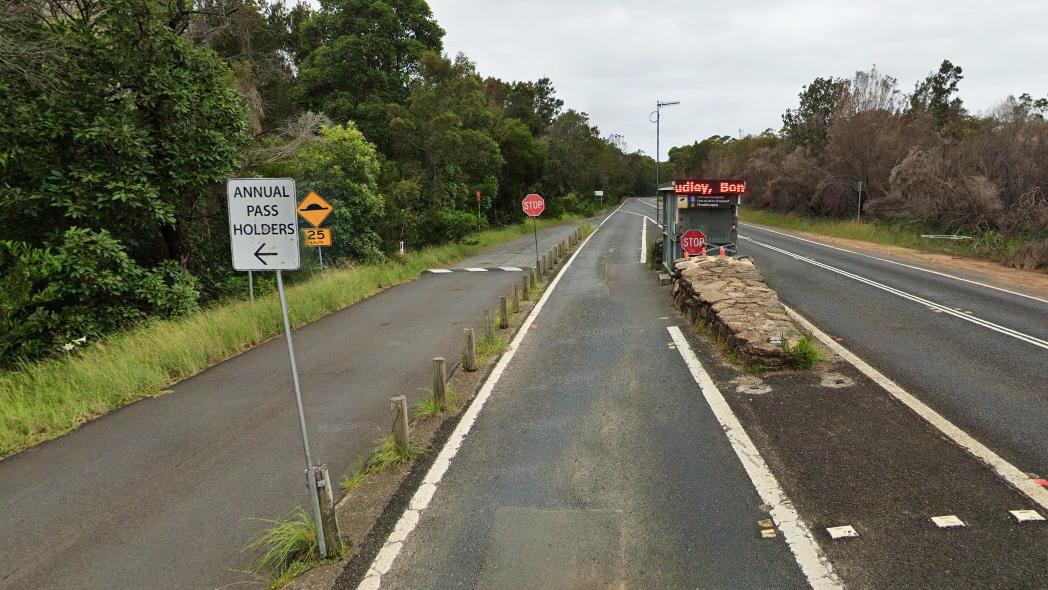 Royal National Park annual and day vehicle passes will be transitioning from stickers and paper tickets to digital based passes.

What Are Digital Passes 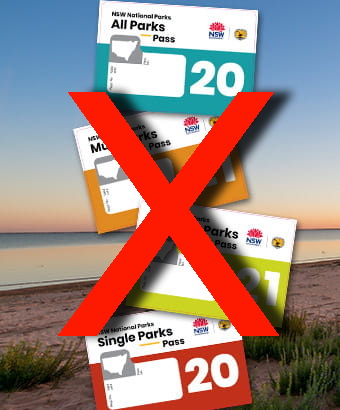 Starting from Tuesday 20th April 2021 entry in to the Royal National Park will start accepting digital based passes for both annual as well as for single day users. Digital passes are linked to a vehicle’s number plate and will automatically be recognised by NSW National Parks & Wildlife Servicesn (NPWS) systems.

Existing annual sticker based passes will continue to be accepted for Park entry but won’t be available for sale after 20th April.

Where Can Digital Passes be Purchased 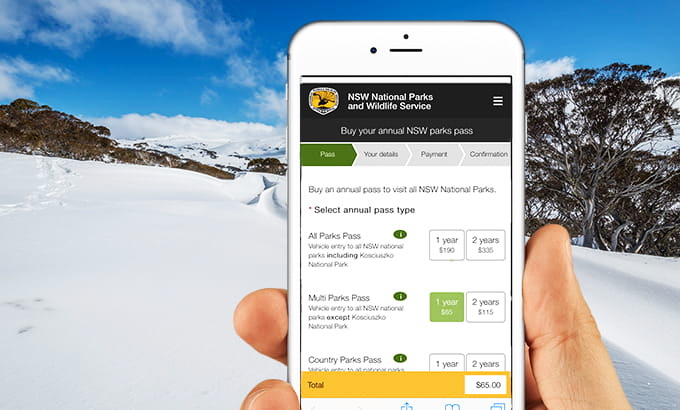 The new digital passes can be purchased online on any internet connected device such as a mobile phone or laptop. Once purchased the pass can be used straight away without having to wait for a pass in the mail as with the sticker based passes.

How Much do Digital Passes Cost 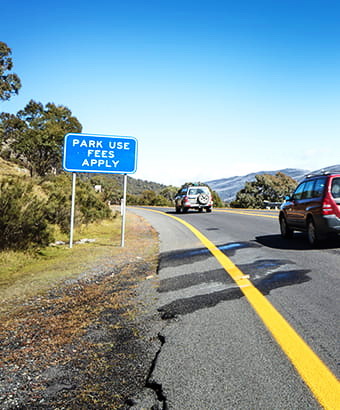 The introduction of digital passes will not see any prices increases from the existing sticker and paper ticket passes. Currently, a daily entry pass for a single day is $12.

Annual passes for the Royal National Park remain at $65 per year and can also be used at most NPWS parks except for Kosciuszko National Park. There are also discount options for the annual pass. A discount of $15 applies if purchased at the same time as vehicle registration renewal. Additionally,  passes purchased for a 2 year period are discounted by $15.