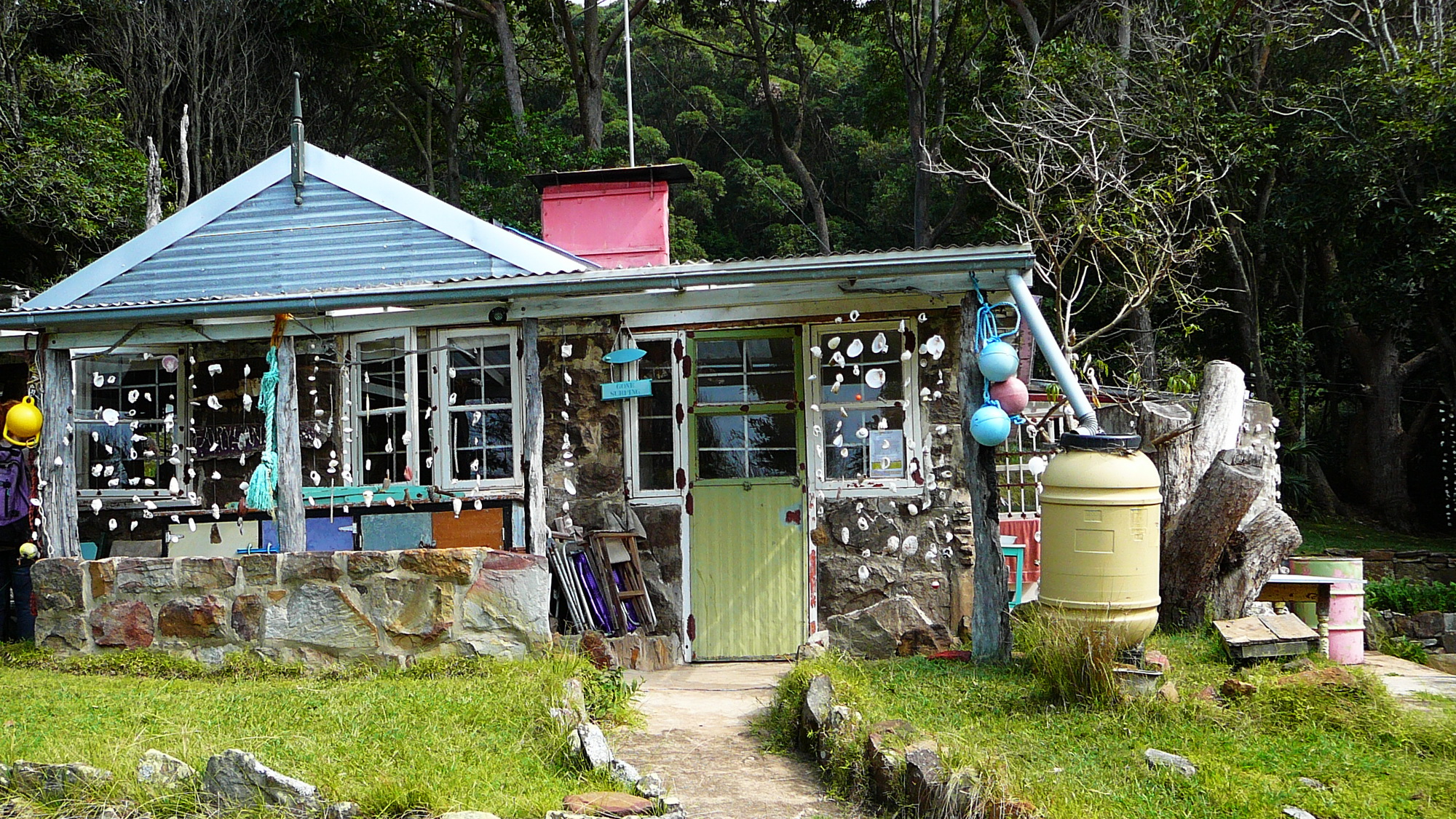 The Royal National Park is home to a cabin community with a long history.

How the Cabins Came to Be

Over two hundred cabins dot the coast around Era and Burning Palm beaches located in the lower south east coastal area of the Royal National Park. The cabins were built and used during the early 1920s through to the depression years of the 1930s. Out of work men supported their families catching fish, rabbits and growing vegetables.

The cabins had been built with permission of the freehold land owners. During the 1940s there were threats that the land would be sold to property developers. The cabin owners formed a Protection League lobbying the NSW Government to maintain the cabins.  In 1950,  the land ownership was reverted back to the NSW Government and became part of the Royal National Park.

The cabin owners were allowed to remain and until the mid 1960s were also allowed to sell and transfer ownership with notice to the Park Trust. However, in 1967, the National Parks and Wildlife Service (NPWS) was formed. The NPWS policy was for the removal of the shacks with the result of 50 shacks being demolished over the next thirty years.

In 1993, as a result of their historical significance the cabins were heritage listed. In repsonse to the listing NPWS changed the removal policy and brought the cabins under the RNP Plan of Management.

In 2006, NPWS and the majority of cabin owners came to agreement on a licensing arrangement for a period of 20 years.