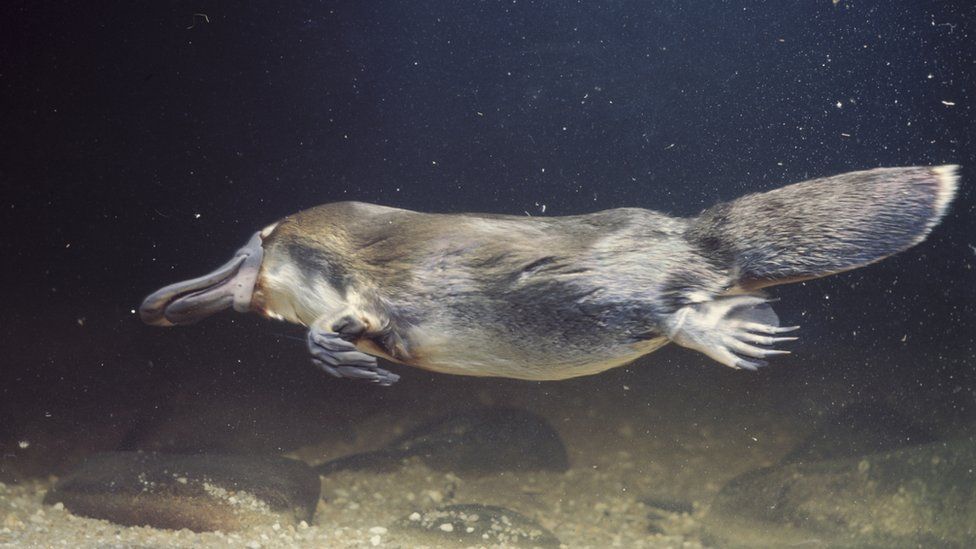 A new conservation program will be rewilding the platypus back to the Royal National Park.

The platypus was common in the rivers of the Royal National Park but it’s been fifty years since that was the case. Numbers had already been in decline before a truck rollover into the riverways triggered their local extinction.

However, a new conservation program involving the University of New South Wales (UNSW), the World Wild Fund for Nature-Australia (WWF), Taronga Conservation Society Australia and National Parks  hopes to correct the situation and will be rewilding the platypus back to the Royal.

The plan will involve seeding the Royal with ten platypuses with the hopes that they will be able to successfully breeed. The platypuses will undergo health checks and be tagged with tracking devices so their progress can be monitored.

The Royal National Park rivers will also undergo checks for water quaility and suitability for platypuses. DNA testing of river waters will also check if there are any traces of unseen platypus population in the Royal.

The rewilding of the platypus in the Royal National Park follows on from the efforts of conservationists in Western Sydney who have identified the presence of platypuses in local creeks flowing from the Hawkesbury River.

The Cattai Hills Environmental Network has been testing the local water systems where platypuses have been identified and monitoring the water quailty.