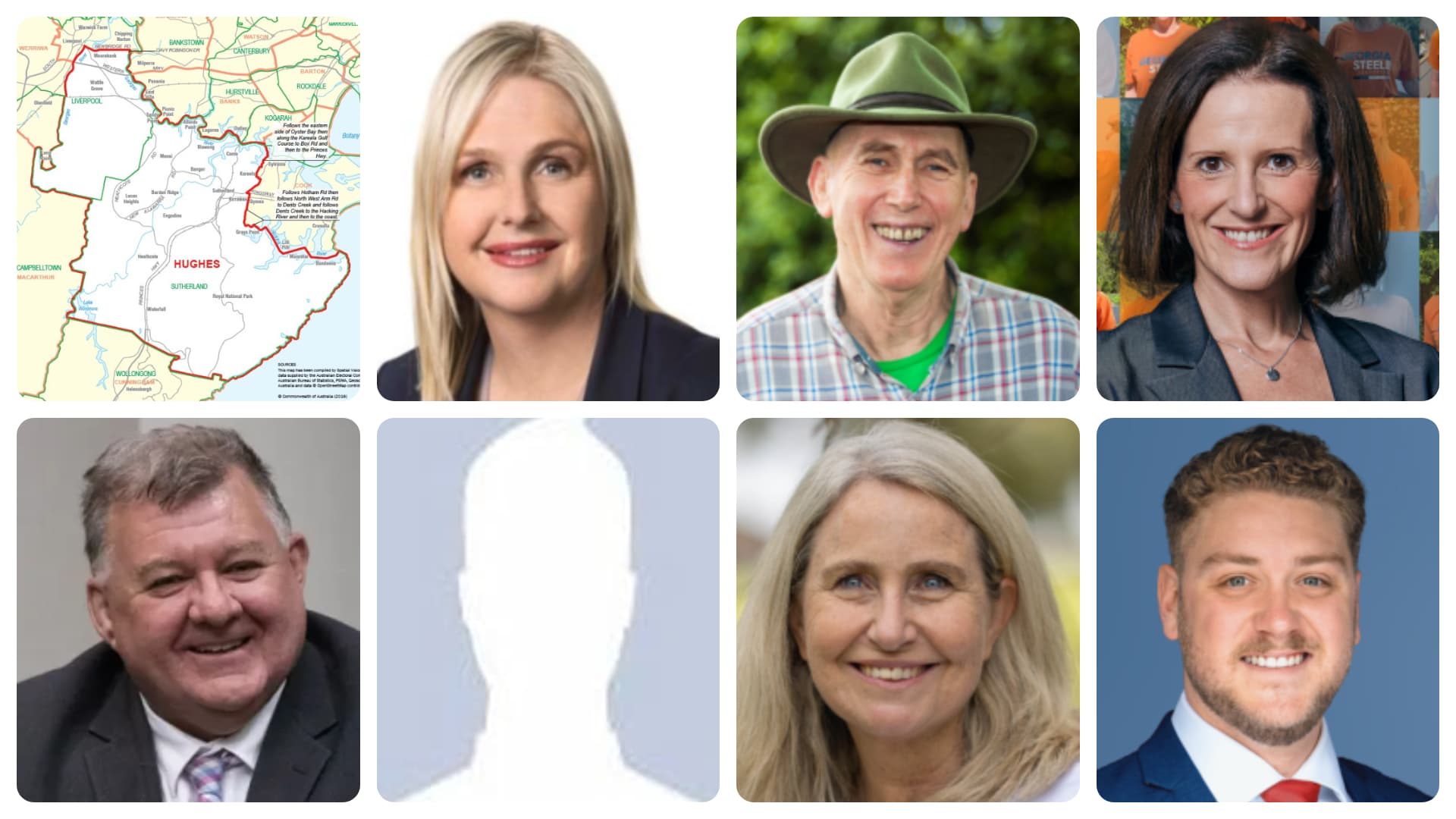 Bundeena Maianbar residents will go to the polls to elect a House of Representative and Senators in the upcoming 2022 Federal election. Find out how and where to vote along with candidate information.

What You Are Voting For 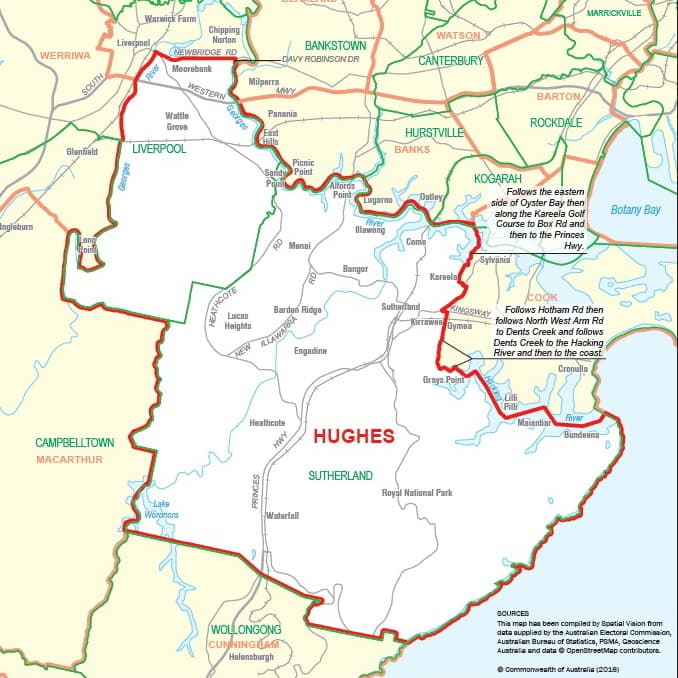 The Federal election will have residents voting for two sets of candidates. The first is for a local House of Representative and the second is for a group of Senators.

The local House of Representative will be for the division of Hughes which both Bundeena and Maianbar are located in. Hughes encompasses a large area including the Royal National Park and the Holsworthy Military base. The populated areas include suburbs from both Liverpool and Sutherland councils.

Additionally, residents will be voting, using a separate ballot paper,  the Senators who will be representing the state of NSW.  76 Senators will be elected Australia wide with 12 Senators representing NSW. The Senate reviews and votes on legislation passed by the House of Representatives which is made up of 151 members.

How & Where to Vote

There are many options to vote both before and on election day. Voting is mandatory for those enrolled on the election roll. Failure to vote will result in a fine if no valid reason is provided.

Federal election voting takes place on Saturday 21 May 2022 between 8am to 6pm.  The main polling booth for Bundeena Maianbar residents will be at Bundeena Public School (48R Scarborough St). However, residents can vote at any polling booth across NSW. Additionally, they can also vote at designated interstate voting centres outside of NSW.

Visitors or guests from outside of the division of Hughes can also vote at Bundeena Public School on the day. This type of voting is known as absent voting and requires proof of address so the voter is given the correct ballot for the division they are enrolled in.

It’s possible to vote in advance of election day from Monday 9 May to Friday 20 May 2022 at a designated pre-poll voting location located in Hughes. Operating days are Monday to Saturday and generally during business hours with extended hours til 8pm on some nights.

To vote early you must meet the eligibility requirements which are if on election day you:

If you meet the early voting eligibility requirements listed above you can apply for a postal vote. Postal votes must be witnessed and made by 6pm on election day and if posted received by Thursday 2 June 2022. Postal votes can also be returned by hand by election day at a polling place or an AEC office.

To apply for a postal vote visit the AEC Postal Vote Application page.

Telephone voting is available for voters who are blind or have low vision.

To apply for a telephone vote visit the AEC Telephone Voting page.

Additionally voters who have to self-isolate due to COVID-19 are able to telephone vote with proof of infection.

To apply for a telephone vote due to COVID-19  visit the AEC COVID-19 Telephone Voting page.

There is no online voting option for the 2022 Federal election.

There are seven candidates vying for the sole House of Representative role for the division of Hughes. Five of the candidates belong to  registered political parties with the other two running as independents.

There are seventy five candidates vying for the twelve Senator positions for the state of NSW.  Seventy of the candidates belong to twenty four registered political parties with five candidates running as independents.