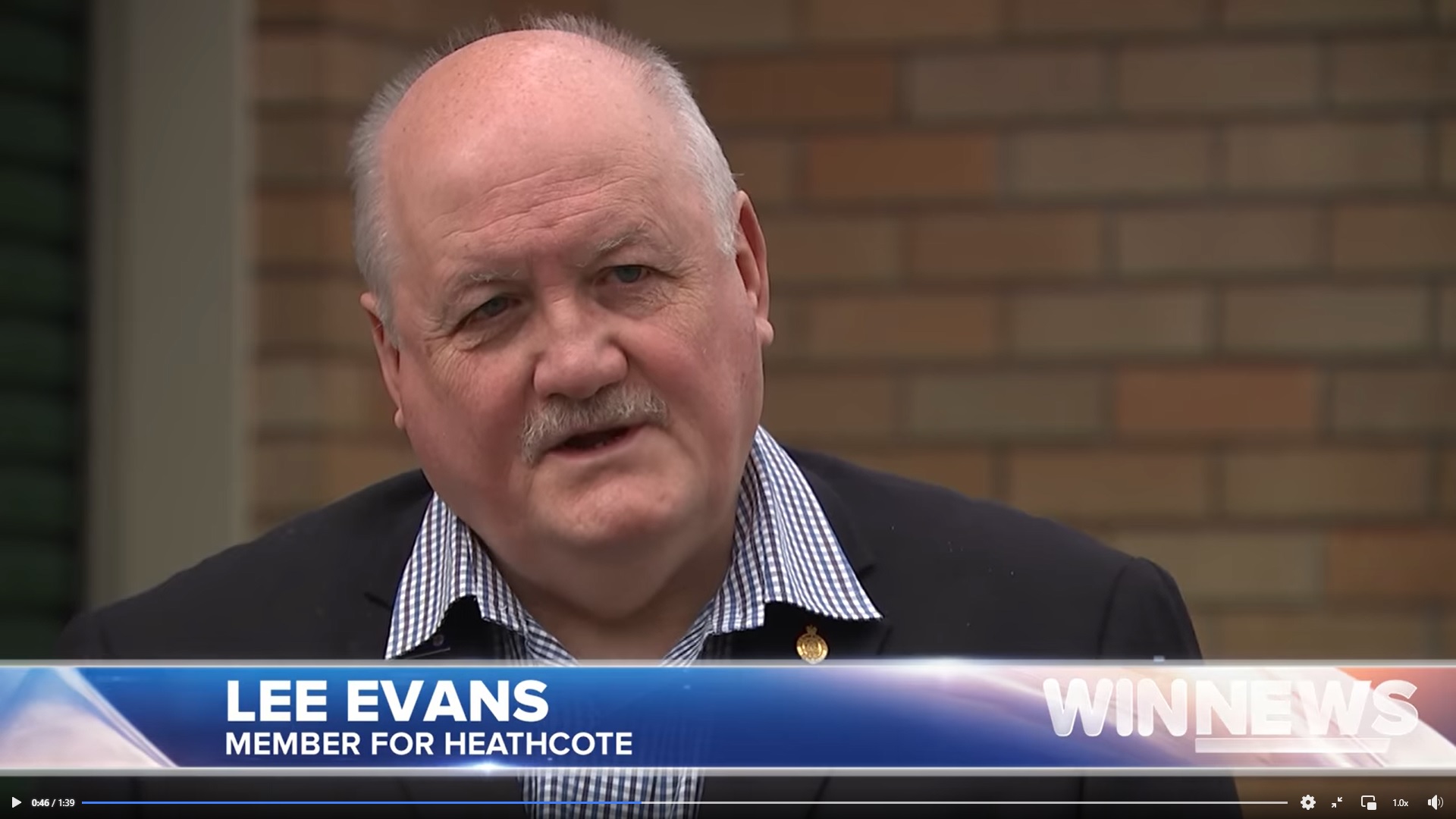 NSW State MP for Heathcote Lee Evans says threats of closures for fire stations, including the one at Bundeena, are a complete lie.

Evans’ response was to the recently published article Bundeena Fire Station Closures Threat. Evans stated the following regarding the article:

So is there a Threat?

The reporter noted that the FRNSW station at Helensburgh on the day was closed. Drury stated that in a fire response if the Helensburgh station is closed then residents will be waiting longer for firefighters to respond as they will be travelling from further away.

FRNSW countered that services are not being reduced and that the stations are close enough. Evans gave the example in the event of Helensburgh station being closed firefighters from the Bundeena station or the one at Revesby could respond.