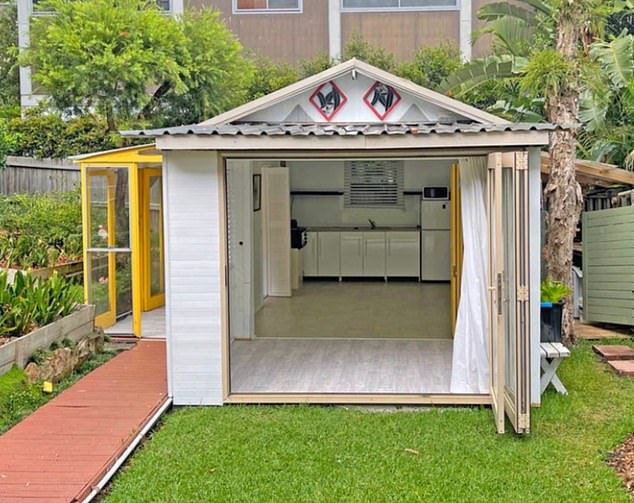 Advertised at $375/week with electricity and water included it grabbed the attention of users on the social media site reddit. With over two hundred comments the sentiment of users was that it was an overpriced cubby house.

One user commented “Legit thought it was a kid’s cubby house” which received almost 500 likes. Many comments wondered where the  bathroom was located as no photos of it where displayed.

Available rentals in Bundeena are scarce with just two other listings available for rent. One is a four-bedroom, two-bathroom house for $750/week and the other is a one bedroom apartment priced at $460/week. 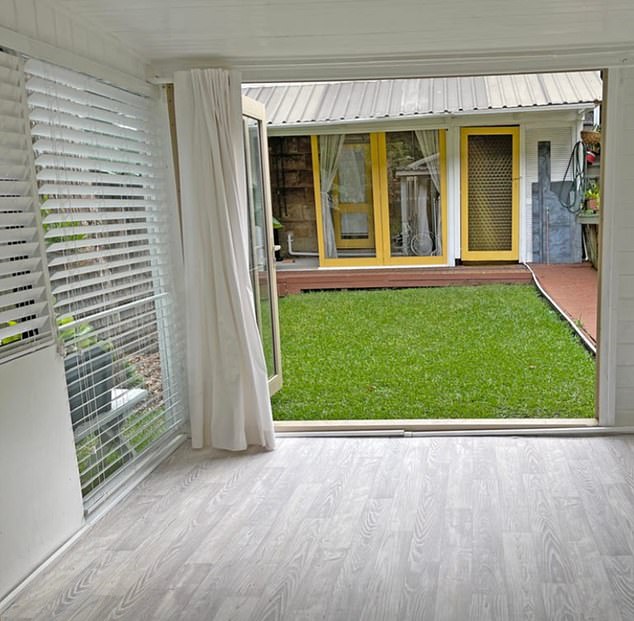