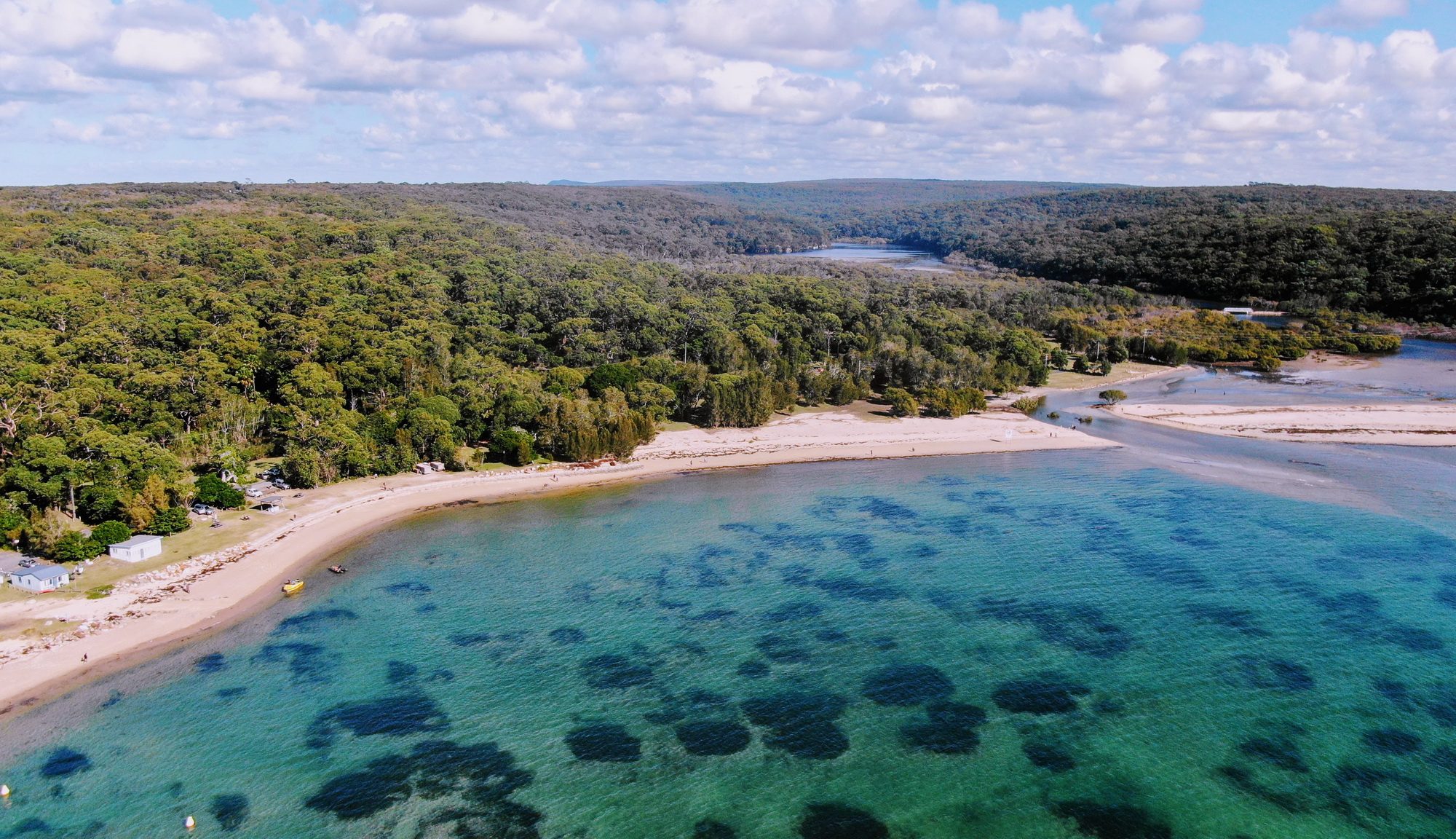 Remediation of Bonnie Vale campground  has made progress in a number of areas. 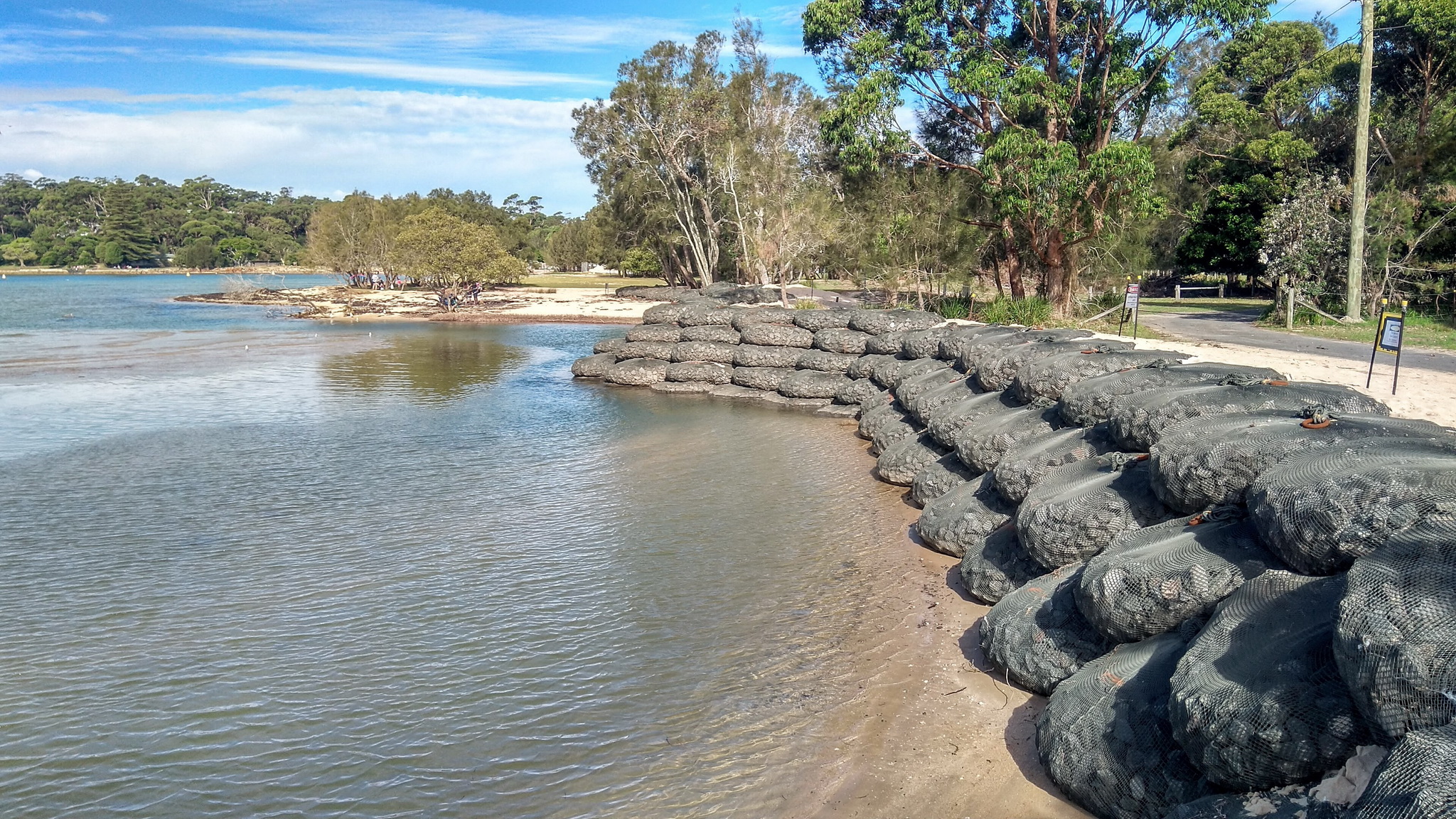 Over the last few years Bonnie Vale has had serious coastal erosion as a result of severe weather events. The most notable occured in May of 2020 which resulted in the split of Deeban Spit.

Additionally, the existing sand-bag wall will be extended further along the western end of the day use area (near the campground entrance) during February and March 2021. NSW National Parks & Wildlife Service are also investigating engineering alternatives for more permanent protection of the shoreline.

The boat launching area has had significant works but is still only accessible to 4WD capable vehicles. The launch path turning off of the main Bonnie Vale access road had been paved over so it is now a hard surface. However, the second half of the launch jags west and then north over the existing beach sand surface.

The other new installation was of a gate to the boat launch area itself. Normally, the gate will be left unlocked and open to allow for unrestricted access.  However,  the gate may be closed and locked should it be deemed necessary for a range of short-term emergency operational reasons.

The following video elaborates on the significance of the Aboriginal heritage of Bonnie Vale. 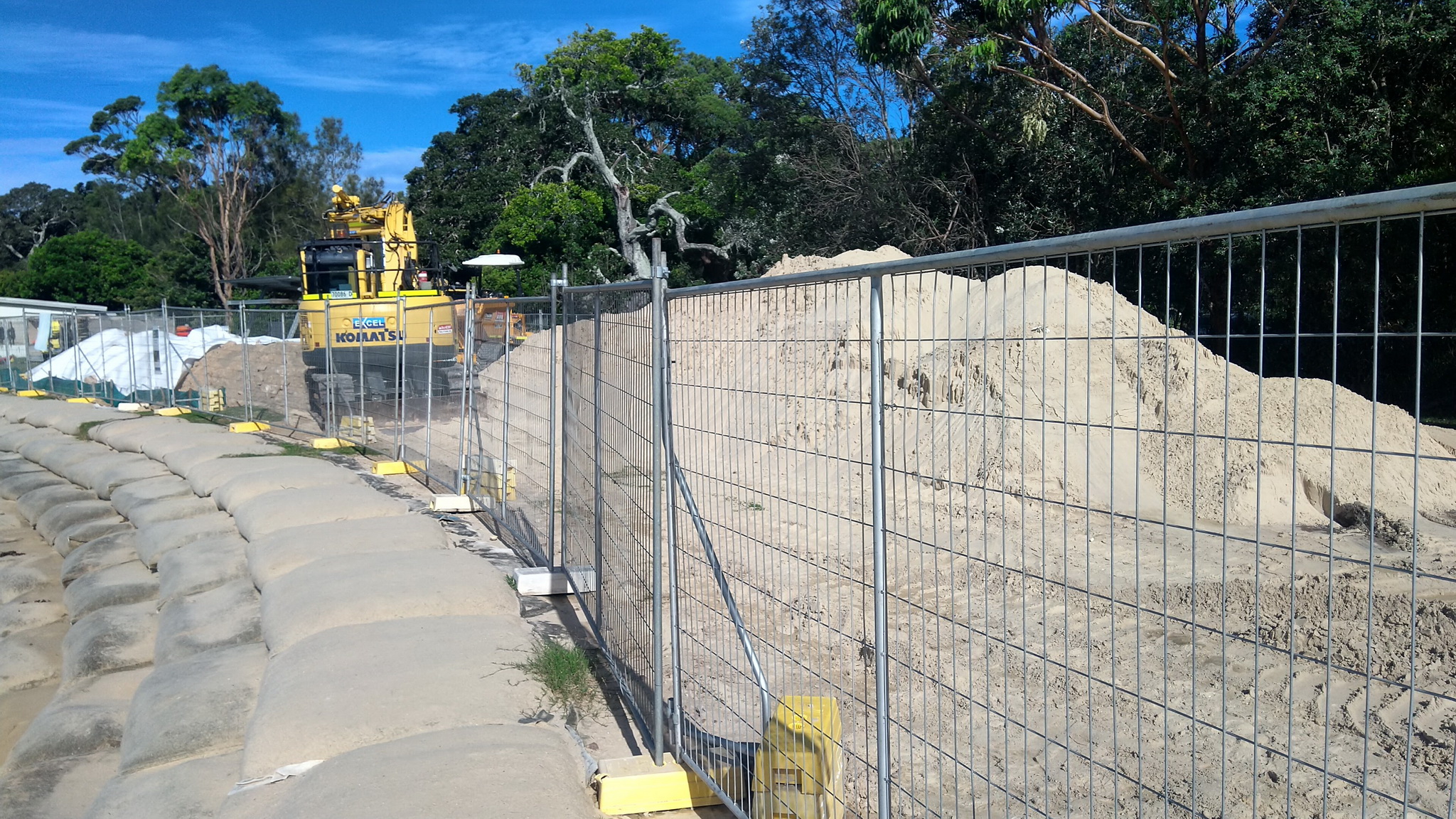 A number of preliminary requirements for the start of the remediation works have been completed. These completed requirements include:

However, a number of additional items need completion before Bonnie Vale campground can reopen. These include: