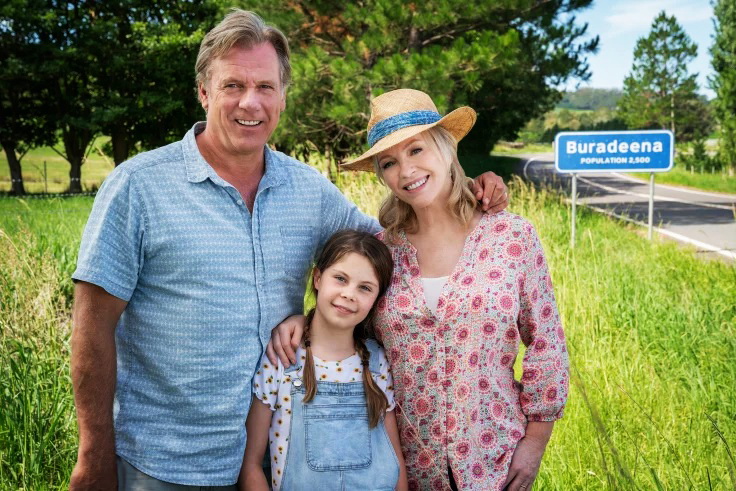 The sequel to the iconic TV series Packed to the Rafters has generated a lot of interest in the town of Bundeena.

Packed to the Rafters

Packed to the Rafters was a popular Australian family-oriented comedy drama television series which ran for six seasons between 2008 thru to 2013.

The series revolves around the Rafter family and how they face up to work pressures and life issues. The series also tackled serious social issues.

The series won the Logie award and was consistently rated in the top 5 shows in Australia for every season that it ran. It was also the Seven Network highest rating show in 2008.

Back to the Rafters

Following up on the success of Packed to the Rafters a sequel series was commissioned by Prime Video, the streaming service owned by Amazon.

The new series is called Back to the Rafters and runs for six episodes. The storyline picks up six years after the end of the original series. The parents Dave and Julie along with their youngest daughter Ruby have moved to the country and created a new life for themselves. Meanwhile the older children have grown up and are living their lives in Sydney.

Buradeena is the idyllic town that the Rafters have moved to. Like Bundeena, Buradeena is a small town with a similar population based outside of the bustling metropolis of Sydney.

However, that’s where the similarities end and it’s not just that Buradeena is based in the country and Bundeena by the coast. For the key difference between Buradeena and Bundeena is that the former doesn’t exist!

Buradeena is a fictitious town that only exists in Back to the Rafters. This will be a great disappointment to the many people who have googled Buradeena perhaps looking for that idyllic tree change.

On the bright side they’ve now discovered Bundeena and can learn more about it on our About Bundeena page.  If they’re thinking of moving here they best not leave it too long as prices have been going up!