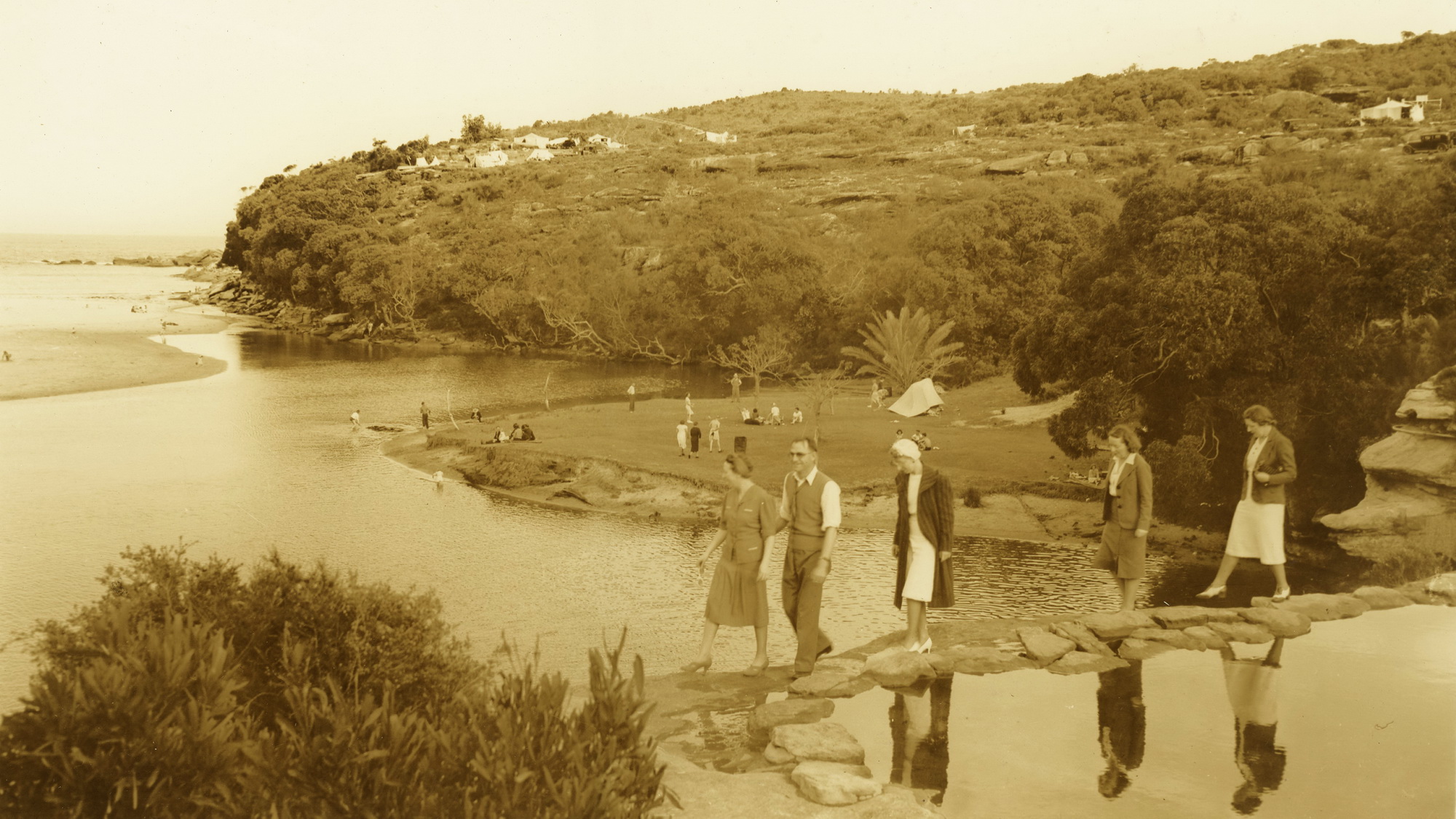 The new fence will replace the exisiting fence located on the cliff face adjacent to the lower parking area.

The cliff has attracted people to jump from it to the waters of the lagoon 10 metres below.  The existing fence along with signage has not proved to be a deterrent from would be thrill seekers.

The plans for the fence upgrade were triggered by the recent death of a  young Nepalese student in January 2021.  A woman had also suffered injuries after jumping from the cliff. Jumpers can encounter difficulties when entering the waters below as well as risk injury from debris movement from large tree branches.

The fence upgrade is scheduled to take place as part of the existing works which have commenced for improvements to the lower loop carpark and picnic facilities. The works are expected to be completed by the end of October 2021.