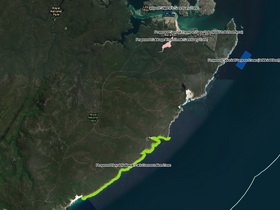 Two areas in the Royal National Park have been proposed for NSW Marine Park status.

The first area includes a 23 hectare sanctuary zone incorporating all of Cabbage Tree Creek and The Basin. A sanctuary zone is designed to enhance biodiversity and allow activities such as snorkeling, diving and boating, but banning fishing and other extra-active activities. 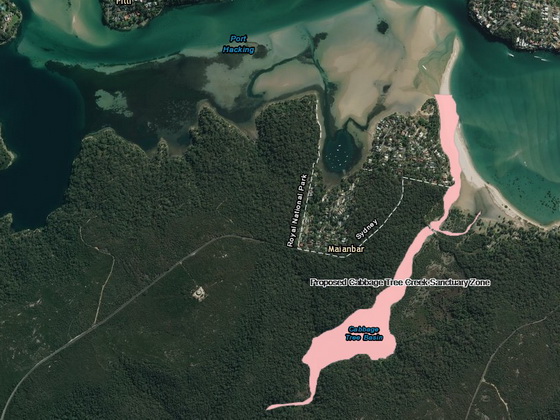 The second area encompasses an 85 hectare conservation zone from Martin Head southwards to the northern end of Garie Beach, including Wattamolla Beach and Wattamolla Lagoon, and 100 metres seaward from the mean high water mark. A conservation zone would provide a high level of environmental benefit and allow abalone and lobster fishing. 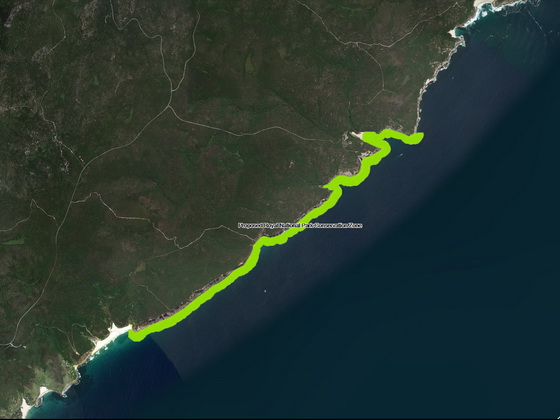 If Marine Park status is approved the following activities will no longer allowed:

Commercial fishing is also disallowed except for nippers along the Port Hacking river as well as lobster and abalone fishing along the Pacific coastal area.

Updates Since this article was first published there have been some significant updates. On 17th September 2018 the NSW government rescinded the requirement to ban recreational fishing. On 5th November 2018 Sutherland Shire Council endorsed a submission to create a Special Purpose Zone (see map below) in the area known as Deeban Spit and that it be included as part of the proposed Cabbage Tree Creek Sanctuary Zone. The green areas depicted would still allow boat access. The submission was put forward to protect the local bird population and ecology. On 4th February 2019 at a Sutherland Shire Council meeting a motion was put forward that Council no longer support a restriction on boating and anchoring on Deeban Spit. The motion was raised to allow recreational boating use. The motion was deferred pending a site visit and public consultation. 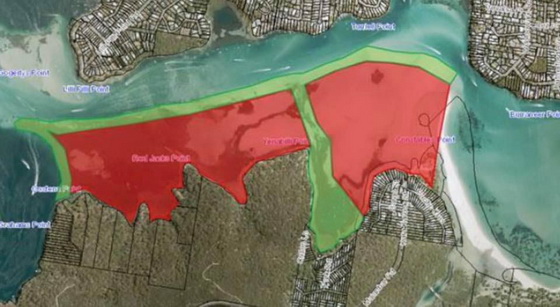