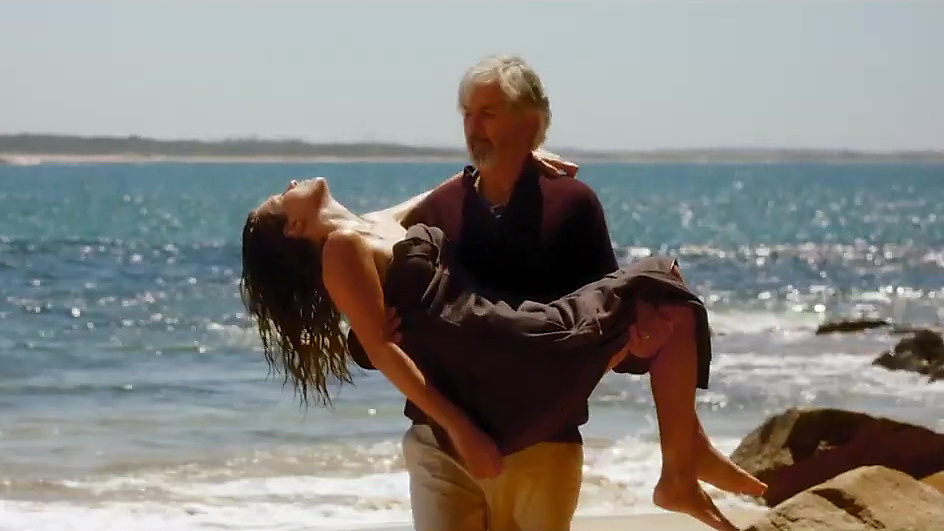 A movie filmed in Bundeena has been released in Australian cinemas. 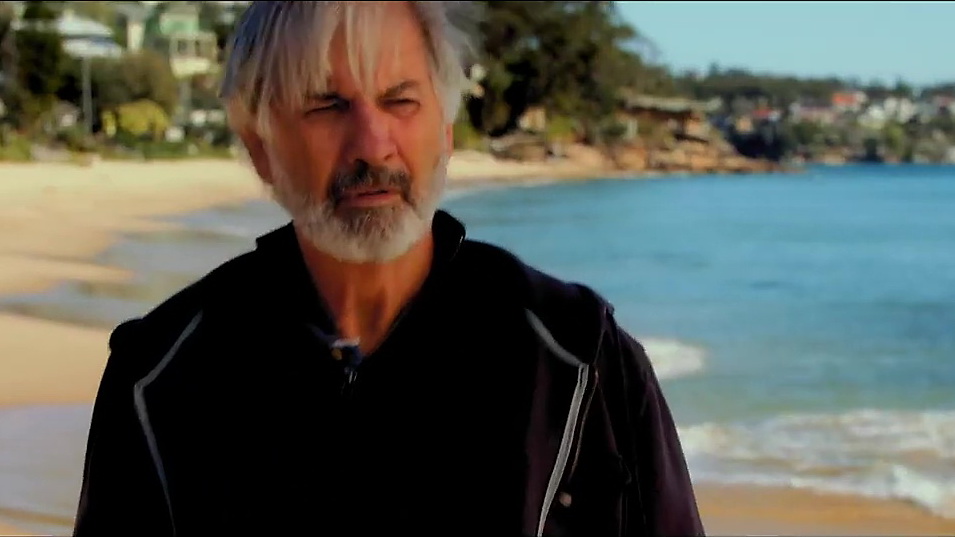 Love You Like That is a romantic comedy that was filmed in Bundeena during October 2019.  Scenes were also filmed in and around Cronulla.  Film crews were secretive at the time on the name of movie when asked by locals. 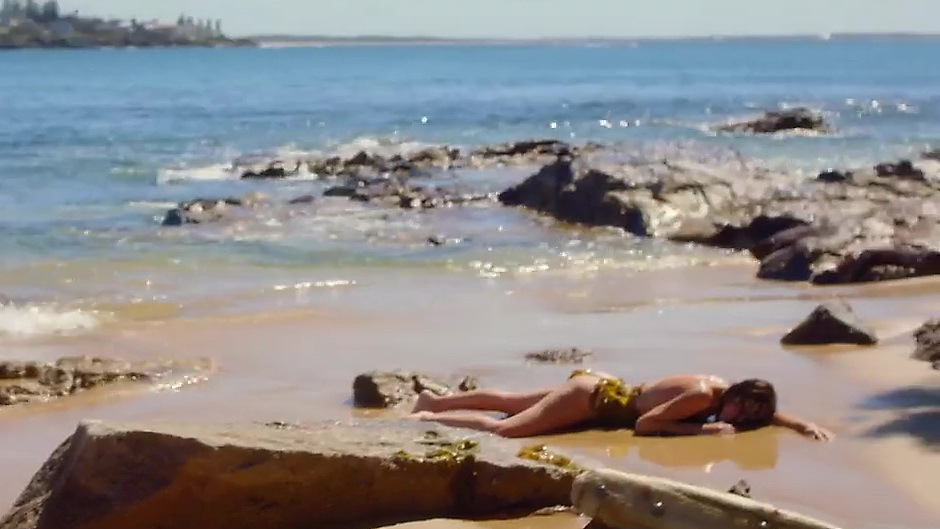 The movie  takes place in the fictional coastal town of Seafront Sands. The are several plot lines including one involving a retired Naval Captain finding an unconscious woman on the town’s beach. The scene was filmed at the beach front next to Bundeena Wharf. 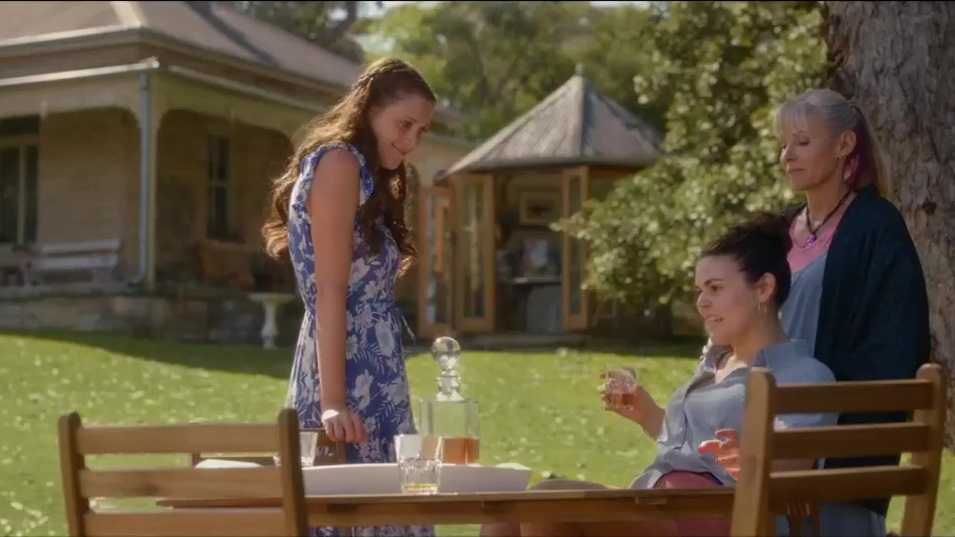 Scenes were also filmed the historic Simpson Cottage.  The scenes at this location show the the cottage as well as outlooks to Bonnie Vale beach. 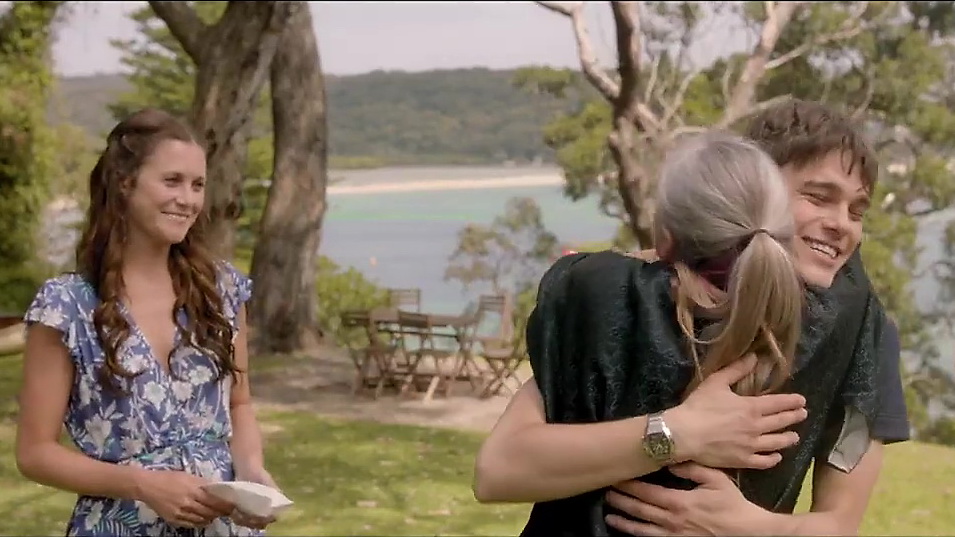 The movie opens 21 October 2021 in Australian cinemas including a number in the Sutherland Shire.
Share Article
error: Content is protected !!